The Township of Edinburg, Portage County, Ohio is located approximately 60 miles Southeast of Cleveland and 66 miles Northwest of Pittsburgh, PA. We are located between the cities of Akron and Youngstown. Our current population per the 2010 census is 2, 586 people covering 25 square miles of mostly rural residential properties. We have several state highways and 1 interstate highway that runs through our township. Edinburg has many parks and recreational areas including West Branch State Park here in the township and Berlin and Lake Milton State Park nearby. 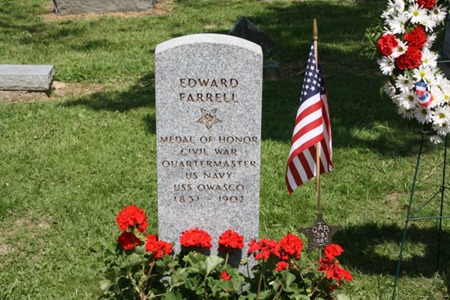 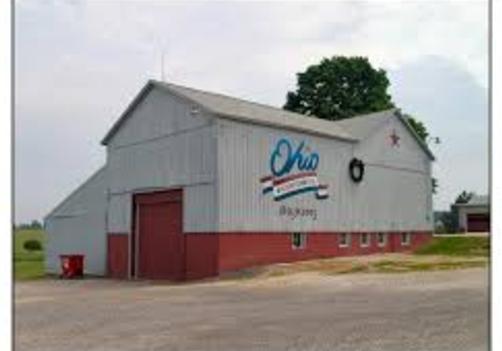 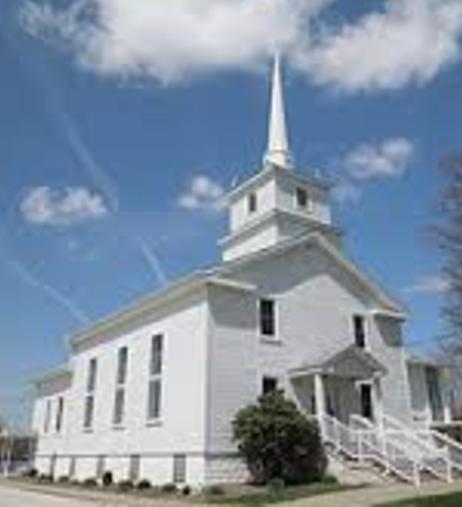